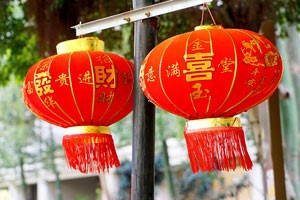 Your first stop for London's Chinatown: find restaurants, activities, shops and facts about the area. With almost 80 restaurants, Chinatown is famous throughout London and beyond for its food. You can sample cuisine from all over Asia including Cantonese, Szechuan, Mongolian, Malaysian and more – and you can find it all in our restaurant directory. We're also going to be sharing recipes from the masters themselves; if you fancy trying your hand at cooking them, be sure to pay a visit to one of Chinatown's Chinese supermarkets. 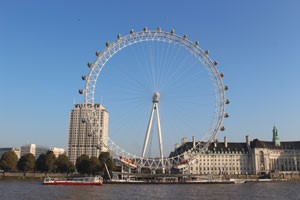 The EDF Energy London Eye commonly the London Eye, or Millennium Wheel is a giant 135-metre (443 ft) tall Ferris wheel situated on the banks of the River Thames in the English capital. Since 20 January 2011, it has been officially known as the EDF Energy London Eye following a three-year sponsorship deal. It is the tallest Ferris wheel in Europe, and the most popular paid tourist attraction in the United Kingdom, visited by over 3.5 million people annually. 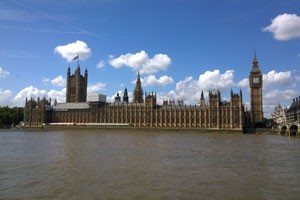 Parliament is open to all members of the UK public and overseas visitors. You can attend debates and watch committee hearings, tour the buildings or climb the famous Clock Tower and see Big Ben. A variety of exhibitions and events are hosted at Parliament throughout the year. Parliament is open and accessible to all visitors with disabilities. 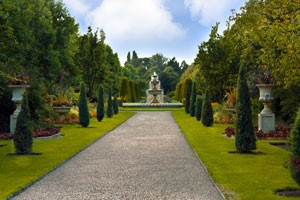 The Regent's Park is the largest grass area for sports in Central London and offers a wide variety of activities, as well as an Open Air Theatre, the London Zoo and many cafes and restaurants. Henry VIII appropriated The Regent's Park for use as a hunting ground, which he considered to be an invigorating ride from Whitehall Palace. At that time, the only boundaries were a ditch and a rampart. Were he here today, Henry would hardly recognise the stylish gardens and sports fields that now stand in its place. 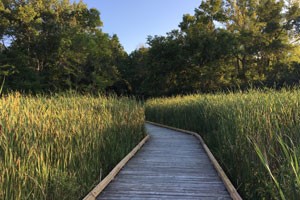 Great variety of birds both resident and wild. Many hides around the two sides of the Wetland Centre. In summer a huge variety of insects can be found when it's a quieter time for the birds. Something of interest for all wildlife enthusiastic family members. Weekends are always busy so the more serious birder may prefer weekday visiting if they're free to do so. Plenty of events and organised activities. A quiet retreat in close proximity to the centre of London. 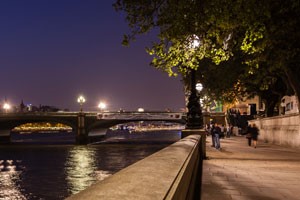 London Architecture Walks is London's only dedicated guided architectural walks provider. We are committed to uncovering the famous and hidden architectural wonders of the greatest city in the world. We offer a comprehensive package of guided walks, each scheduled at a time to suit you and with a practising architect as your personal guide. No architectural knowledge required; our walks are open to anybody who is simply interested in boosting their knowledge of London! 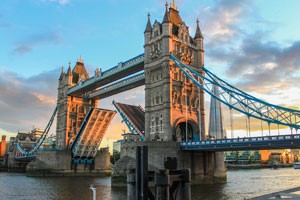 Her Majesty's Royal Palace and Fortress, more commonly known as the Tower of London, is a historic castle on the north bank of the River Thames in central London, England. It lies within the London Borough of Tower Hamlets, separated from the eastern edge of the City of London by the open space known as Tower Hill. It was founded towards the end of 1066 as part of the Norman Conquest of England. 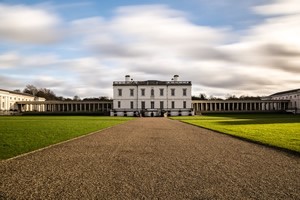 The National Maritime Museum comprises three sites: the Maritime Galleries, the Royal Observatory and the Queen's House. Together these constitute one museum working to illustrate for everyone the importance of the sea, ships, time and the stars and their relationship with people. 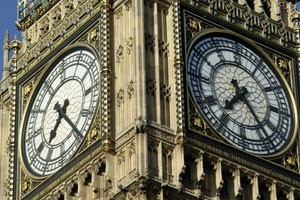 Big Ben is the nickname for the great bell of the clock at the north end of the Palace of Westminster in London, and is generally extended to refer to the clock or the clock tower as well. It is the largest four-faced chiming clock and the third-tallest free-standing clock tower in the world. It celebrated its 150th anniversary in May 2009.  The clock was finished being built on April 10, 1858. The clock tower has become one of the most prominent symbols of both London and England, often in the establishing shot of films set in the city. 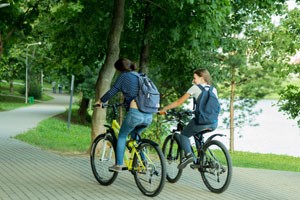 Biker's Delight run a range of tours designed for you to have a fun day out on the bike. Stopping off at the fabulous London markets, gliding through the historic sights of The City, or cycling the idyllic and flat Thames Path. You can also choose from day trips to the coast and even weekends away. Something for everyone! A qualified cycling instructor will look after you all day, passing on some local knowledge and ensuring the group have fun. The pace is slow so everyone can keep up. You need to be able to chat while you ride! 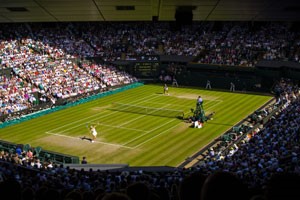 The Wimbledon Championships or simply Wimbledon, is the oldest tennis tournament in the world, and widely considered to be the biggest and the most prestigious. It has been held at the All England Club in Wimbledon, London since 1877. The tournament takes place over two weeks in late June and early July, culminating with the Ladies' and Gentlemen's Singles Final, scheduled for the second Saturday and Sunday respectively.

Preference cookies are used to keep track of your preferences, e.g. the language you have chosen for the website. Disabling these cookies means that your preferences won't be remembered on your next visit.

We use analytical cookies to help us understand the process that users go through from visiting our website to booking with us. This helps us make informed business decisions and offer the best possible prices.